Zac Brown Band: Out In The Middle Tour 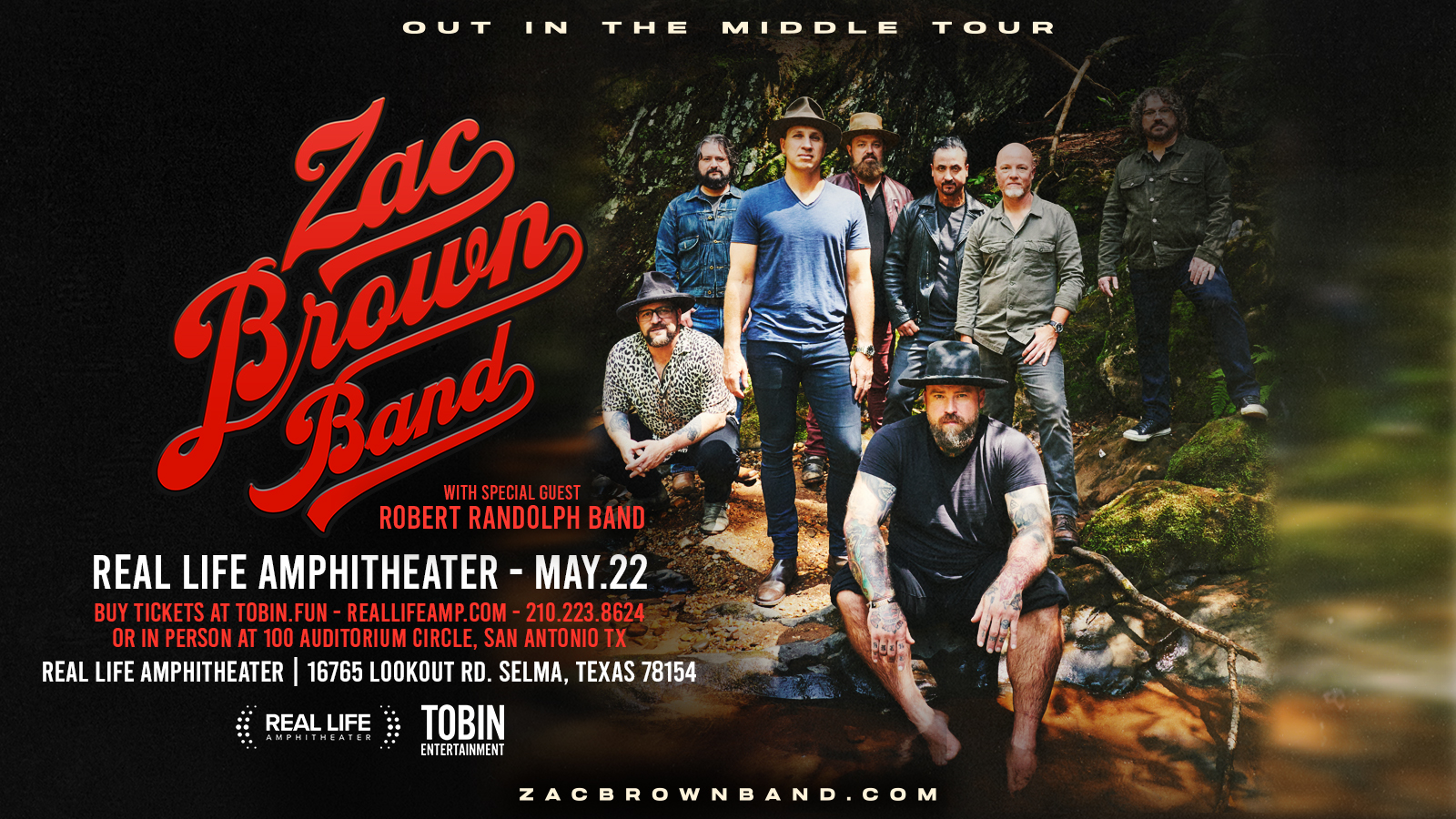 Tickets can purchased in person at The Tobin Center Box Office, located at 100 Auditorium Circle, SATX 78205
Tickets are also available by phone at 210-223-8624. The Box Office staff can be reached by email at tickets@tobincenter.org 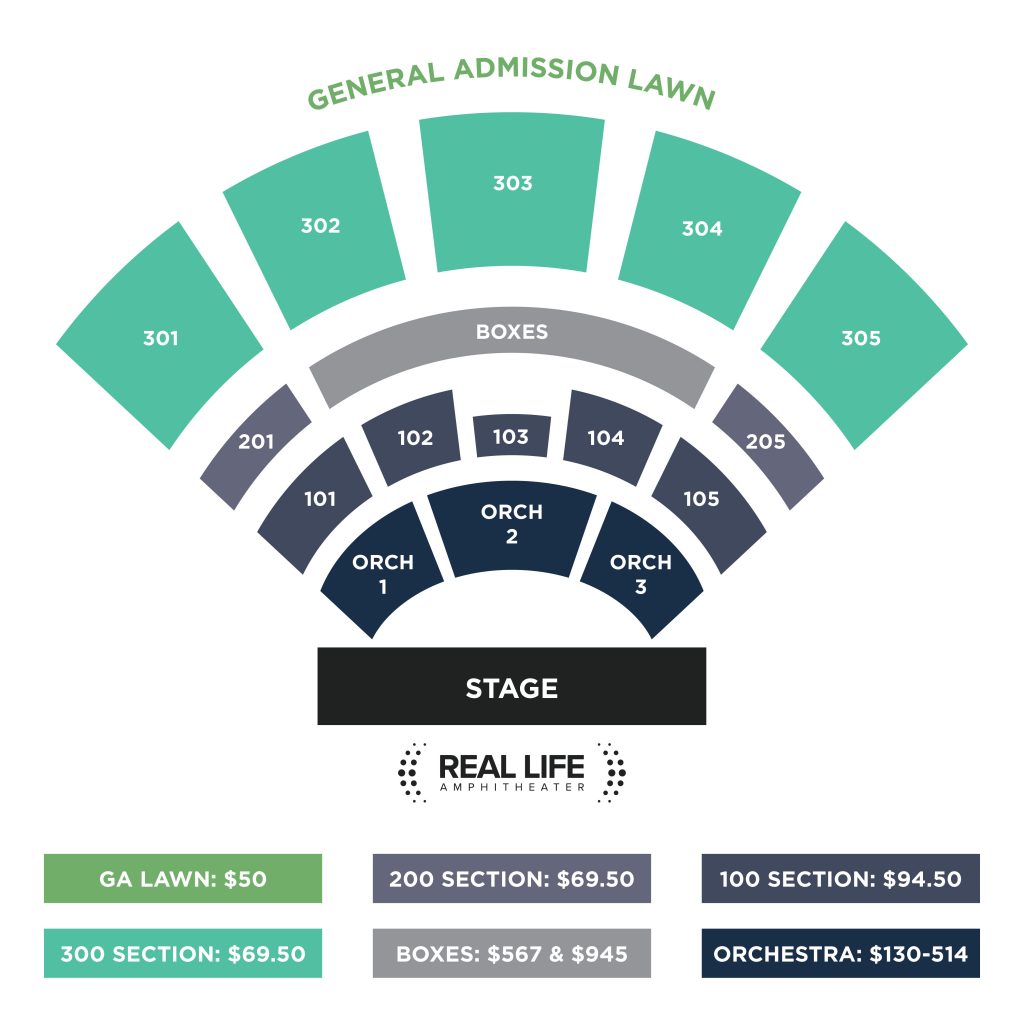 All tickets include parking.
Lawn chairs for rent @ $10 by Fare Chairs. 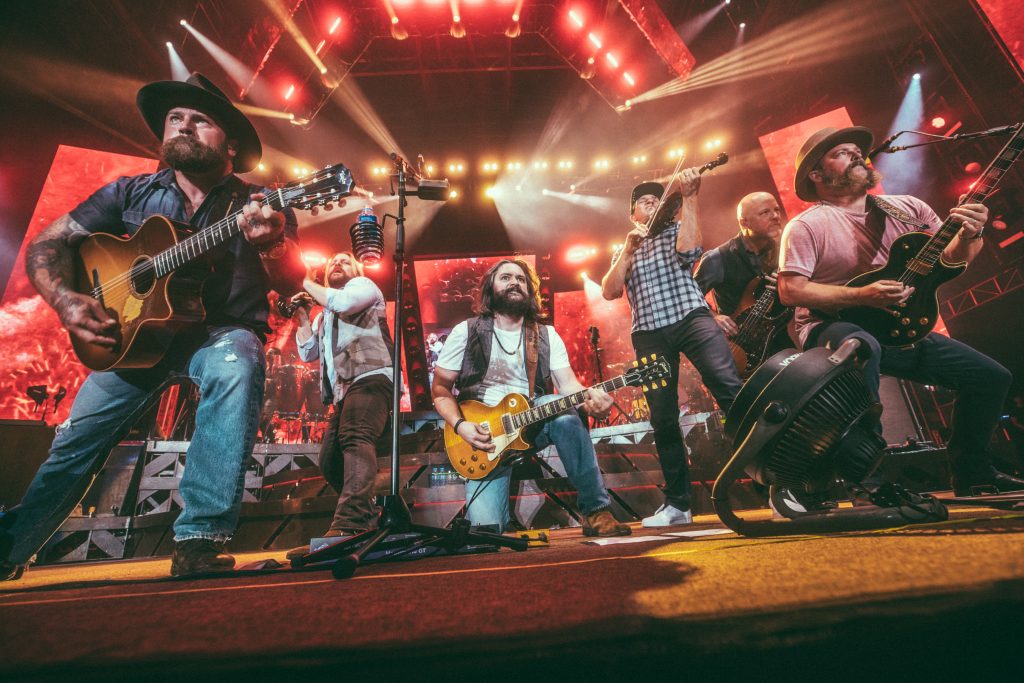 Throughout their career spanning over a decade, Zac Brown Band has had six consecutive albums reach the top 10 on the Billboard 200 chart and five consecutive albums debut at No. 1 on the Billboard Country Albums chart. To date, they have sold more than 30 million singles, 9 million albums, amassed more than 10 billion catalog streams and have achieved 16 No. 1 radio singles. They are the second act in history to have topped both Country Airplay and Mainstream Rock Songs charts. They took the No. 1 spot on Billboard’s Mainstream Rock Songs chart during their 2015 collaboration with the late Chris Cornell on “Heavy is the Head.”